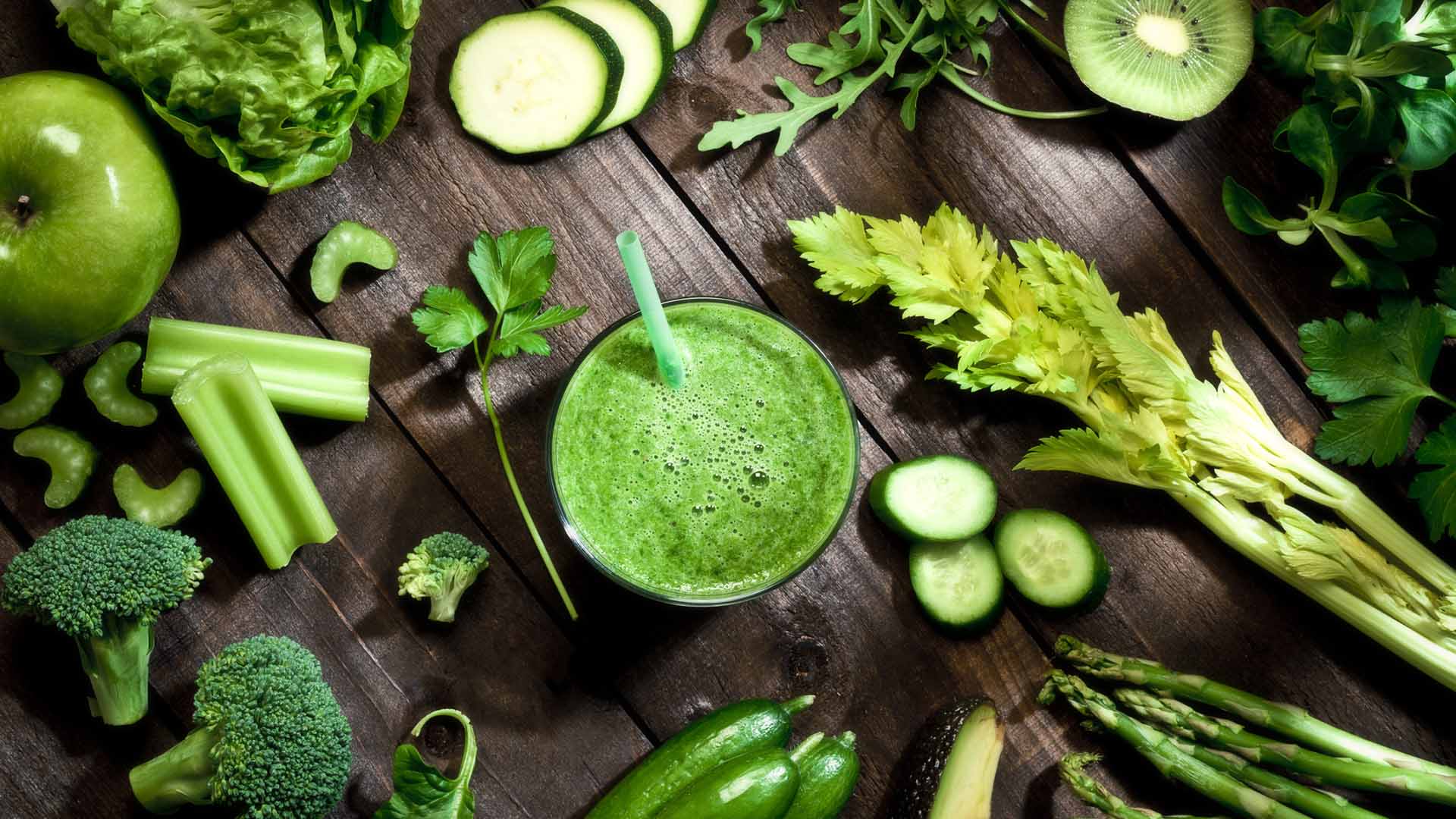 1. Chelation therapy (EDTA, DMPS, DMSA) is becoming more and more important and well-known in our polluted environment as a method of treatment. It can liberate the body of potentially deadly metal toxins.

There has never been so much metal load as today. Metals catalyze free radicals. These cause aging and degeneration. Metal detoxification is playing an increasingly important role.

The orthomolecular therapy is based on a micronutrient-rich diet for the prevention of diseases and as a replacement therapy for the discharge of toxic substances.

The cupping zones are interfaces of the horizontally and vertically networked communication system in the organism. Most of them are located on the back and are easy to find.

The main effects of cupping are circulatory and lymphatic stimulation with hyperemic effects, as well as a reflexive increase in metabolism and improvement of the oxygen supply in the dependent organs.

The acupuncture helps to stimulate the metabolism, to support the detoxification organs liver, kidney, lymph and to strengthen the Qi. It also helps to drain moisture and toxins.

5. Neural therapy according to Hunecke

Neural Therapy (NT) is a treatment that uses the networked properties of the autonomic nervous system. Correct injection of procaine in small amounts at a specific point on the nervous system stimulates self-regulation, allowing self-healing and detoxification of the body.

Ozone is activated oxygen. Ozone is vasodilating, virucidal, fungicidal and bactericidal, i. It kills viruses, bacteria and fungi. It changes the flowing behavior of the blood and the deformability of the red blood corpuscles becomes larger, the blood becomes more capillary-like. The blood (and thus the oxygen) can get better into the small vessels, the blood circulation is improved. Ozone also works against pain, inflammatory processes and can also be used against allergies. In order for healing to happen in the body, activated oxygen is needed. The excretion of heavy metals and other toxins requires an increased metabolism. Ozone activates detoxifying enzymes, speeding up body cleansing and improving metabolism.